Originally from Edmonds, Washington, Ms. Murdock is an inland northwest transplant who loves hiking, paddle boarding, and camping, and is open to just about anything that takes her outside. Melissa is a Seahawks fan but off-season you can catch her in March cheering on the Zags.

Ms. Murdock is admitted to practice in the following districts:

Melissa is a member of the following professional organizations: 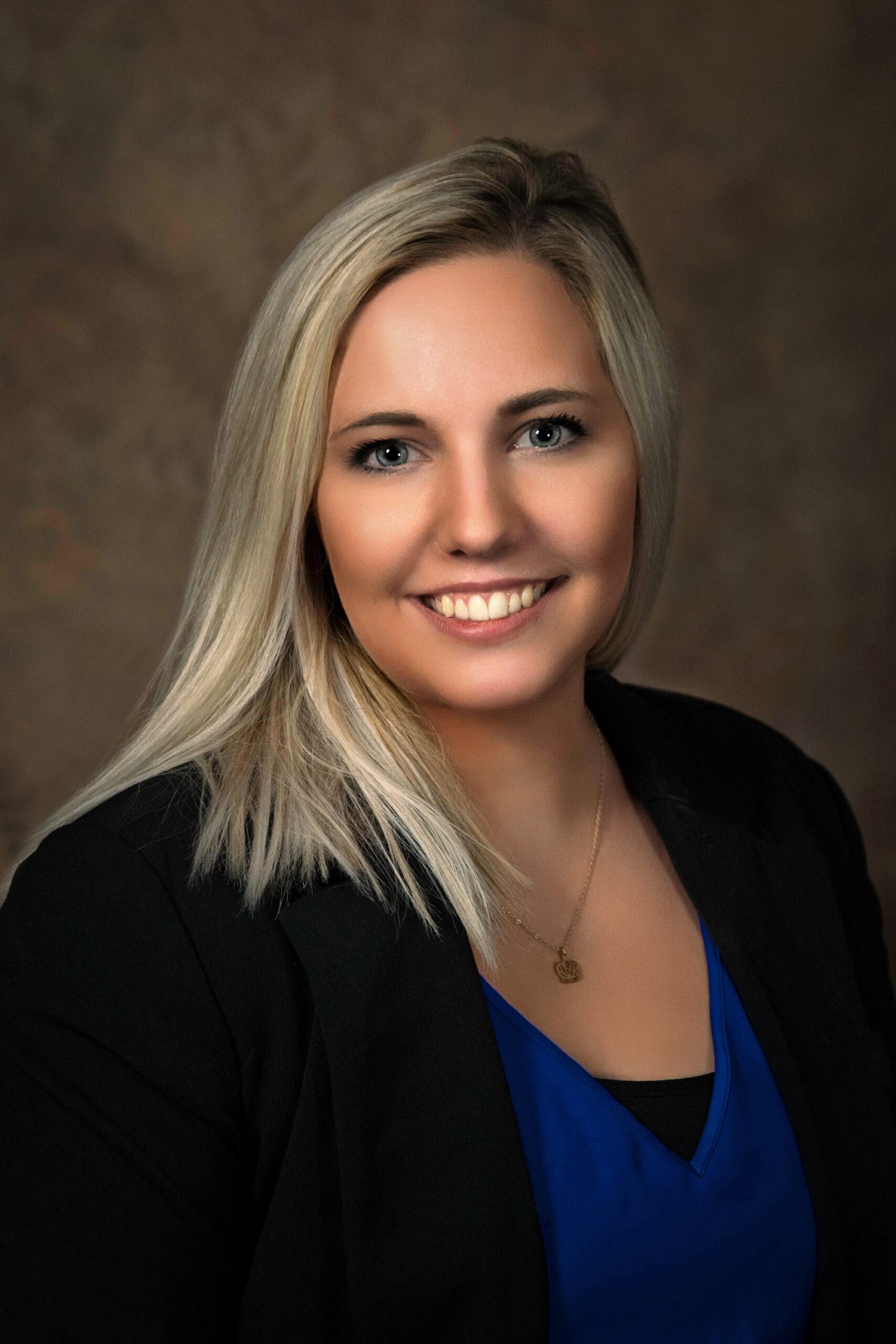